8 Questions Every Customer of An Acquired Company Should Ask

In a previous article, we went over 58 questions you should ask potential vendors when purchasing a sales enablement solution. On such an important purchase, it’s vital that the decision is approached with care.

But what happens when you carefully vet your lists of vendors and handpick the winner, then that company is acquired by another business? It’s a situation that could put your company in hot water.

Often, customers feel as though their hands are tied during an acquisition, but that’s not true! While a vendor acquisition can be an unwelcome event, it is also the perfect opportunity explore other emerging technologies.

The software landscape has drastically changed in the last few years and is likely much different than when you first purchased. You owe it to yourself to know what is available to you, so don’t play a passive role. Do your due diligence and be vocal about any concerns with your new vendor.

In particular, here are 8 questions you should ask your vendor if an acquisition is announced:

1. What does this mean for my customer success team/support?

The ugly truth of an acquisition is that there are often more people to fill roles than there are roles to fill. You should find out if your customer success team will be sticking around or replaced by people you’ve never met. Another possibility is that they’ll still be around, but will be expected to take on more accounts or change procedures, which will in turn affect you.

2. Will I be forced to migrate to the acquiring platform?

You chose your vendor for a reason – perhaps they had a user-friendly interface or platform that integrated well with your other technologies. That could cause a lot of headaches if you’re not given the option to stick with the original platform. If migration is unavoidable, try to find out the timeline so that you can plan accordingly. 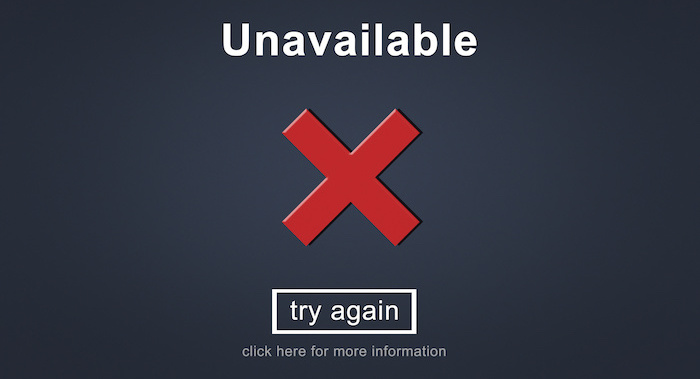 3. Will I still have access to the original features of the software?

The acquisition may not be as simple as migrating from one platform to another. More often, the software merge into one – features and functionality all blending together. As a result, some features may be removed altogether to make room for new additions. Make sure you’re not losing out on the ones that are most important to your business.

SEE ALSO: 3 Key Innovations that Will Change the Game for Sales Enablement Technology

You’re likely on an annual contract with your vendor, but what happens after the year is up? Should you expect a drastic change in pricing for the platform? 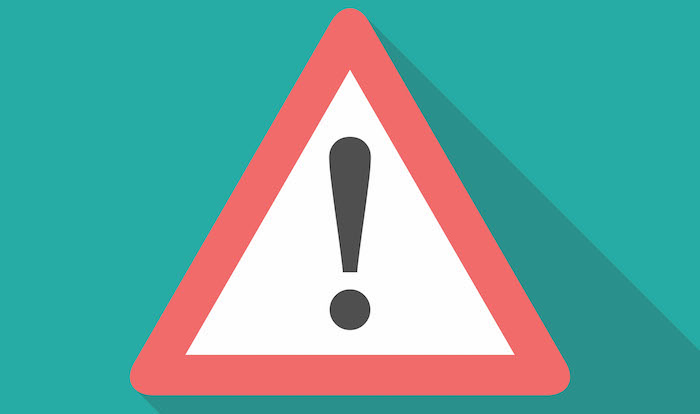 Human error is the number one cause of data breaches, and there’s plenty of opportunity for confusion and error during an acquisition. Make sure the acquiring vendor has a clear plan for ensuring the sensitive data of all customers is kept secure during the transition. It should be a top priority from the very beginning. 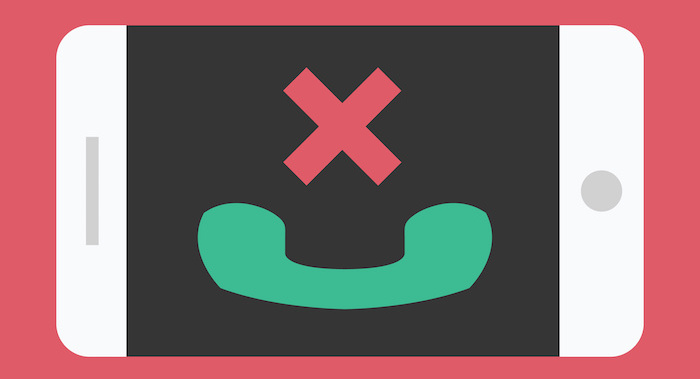 6. Will I still be able to go through my established channels for support/customer service?

If you’re faced with a technical issue, you’re going to want it resolved quickly. If you’re in the dark about what the expected process for contacting support is, it’s going to add time and frustration. Find out if any procedures are going to change before you find yourself in need of them.

7. What are the acquiring company’s priorities?

The reason why you chose your software vendor may not be the same reason why they were chosen for acquisition. Take Google’s acquisition of Motorola in 2012 as an example. Google was already releasing their own branded phones, but they wanted Motorola’s patents. After acquiring the patents, Google sold off Motorola just two years later.

Try to get a handle on the values of the acquiring company and its plans for the future. If those plans no longer align with your organization’s goals, it’s time to reevaluate the business relationship.

8. How will my growth goals be impacted by it all?

Length of migration, changing feature sets, shift in leadership direction, delays on previously promised functionality… all of these things could happen, and they would likely have an impact on your company’s sales enablement goals. Come into the conversation with a clear idea of your sales enablement goals and confirm how the acquisition will affect each one.

An acquisition doesn’t have to be a disaster. In fact, it could be an excellent thing for everyone involved! But it’s not worth the risk to silently sit back and watch. Take an active role on behalf of your company and ensure this shift is in your best interests.

This site uses Akismet to reduce spam. Learn how your comment data is processed.

Send this to a friend